These are three of the dreams I had in 1998 that were the seed of the Caparian Saga. (Yes, it took 19 years to write these books!)

My dream started with a newspaper headline: Sisters Killed in Stampede.

With the article there was a photo of two middle-aged ladies (who weren’t trying to look like anything other than what they were. No extreme hair styles. No makeup put on with a trowel.)

My dream then took me to the actual scene of the accident. The sisters were standing in a field, arms clutching each other.  A look of surprise and dismay on their faces. (But not terror.)

I heard pounding—as in  lots of feet running, but I never saw what animals were making the noise. It could have been cattle, or horses, (or giant jack rabbits for all I know.) Whatever creatures they were, they killed the sisters.

In this dream my yard was full of animal skins—all different colors and shapes. They were stretched out and staked to display their size snd condition.

People were coming to buy the skins. I was doing a brisk business and making a very nice profit on each pelt.

[This time the animals died.]

(This was the most terrifying one.) I was running through a field holding a baby with a large dog racing at my side. A pack of salivating, howling wolves were behind us and closing in.

Up ahead I spotted a log cabin. I wasn’t sure I could reach it before the wolves overtook us. I could feel the wolves’ rage and hunger. They wanted me dead down to my bones.

Just steps ahead of them, I tried to open the cabin door. It was stuck. My heart was pounding. The dog turned to face the pack. One final, desperate tug and the door opened. The baby and I rushed inside. The dog refused to come in and I didn’t have time to convince him. It chose to delay the wolves.

I used my body to slam the door shut. I heard wolf snarls and one final yip from the dog.

The cabin was empty except for a rough trestle table. The wolves thumped against the walls as they body slammed it.

The lead wolf attacked the window, splintering the glass. I upended the table as a barricade even though I know it would not stop them.

The wolf scrambled through the window.

I felt its hot breath. Its gleaming teeth seemed extra large and sharp. It lunged for my throat.

And I woke up.

[So, what do you think the message/warning is?] 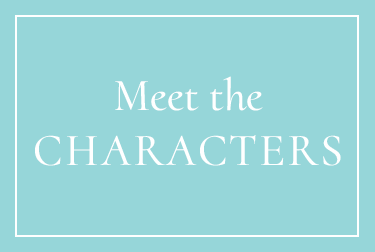 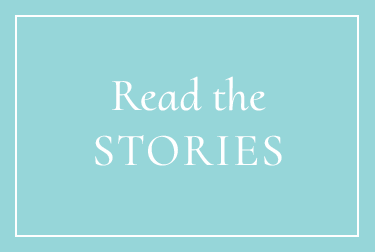 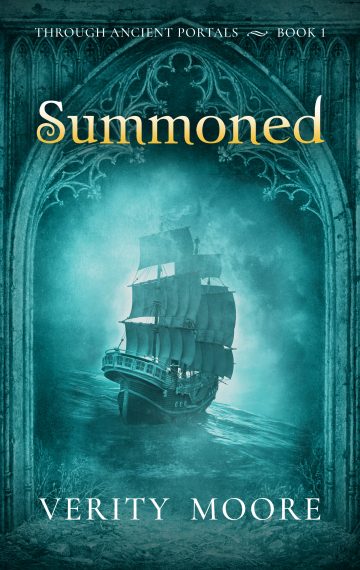 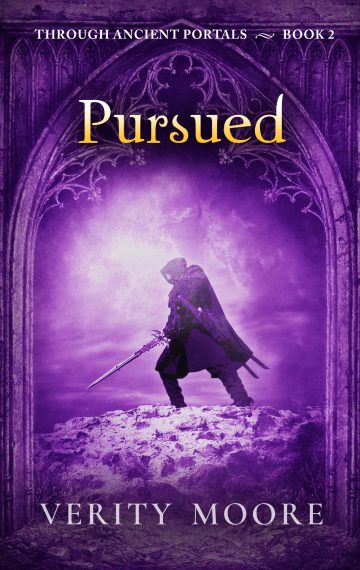 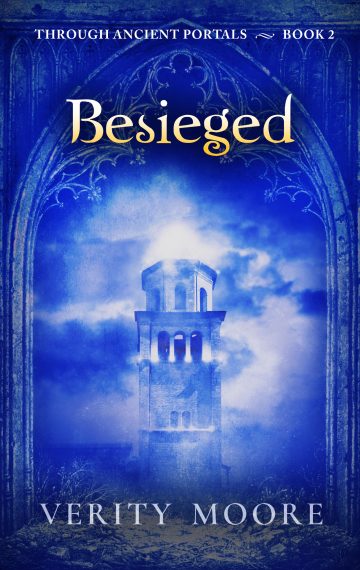